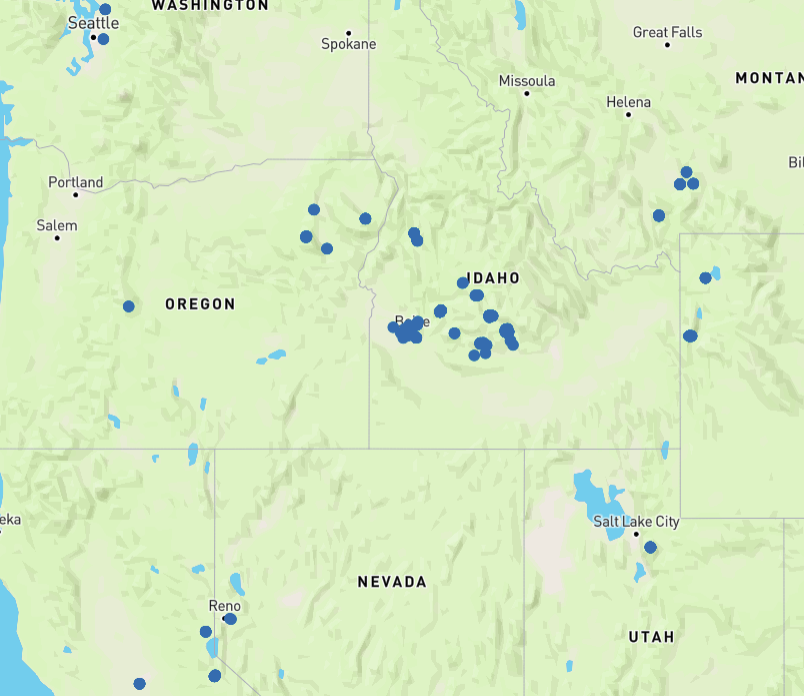 We have long since been committed to a community driven approach to creating to new safety technology. We think this is paramount. Unfortunately, very few people get the opportunity to see the big picture response to our work the way we do. Our calls for help are always met with an overwhelming response and willingness to provide insight. Contributing to the snow safety realm is not a small feat. For the Lyte probe to reach its full potential it will and does take a village.  So we wanted to highlight some of that for you. To start here are some data points:

RAD has been out in snow talking with professionals, iterating on designs, testing, and talking to professionals again. This is (in our minds) the only design cycle that can be for a smart probe that has so much potential for the avalanche community.  In 2016-2017 we launched a beta test where we sent out 30 probes to get feedback. During the 2017-2018 season we focused more internally testing but there were still a select few out collecting data. Check out the numbers from the last two years of community collaboration:

Collaborating with the avalanche community has been so much more than the number of measurements and where they all took place. In fact we would argue that’s smallest component of it. It has been more so the demonstration of so many who continue to impress us with their dedication to the community. Consider a couple case points.

Examples like this go on and on. Why? The avalanche community is one of a kind. This is a passionate group of people are so dedicated to making recreation safer that they would give up their free time or interrupt their operations to push for better future. We are humbled and blessed to be a part of that.